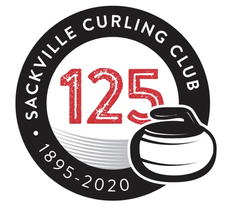 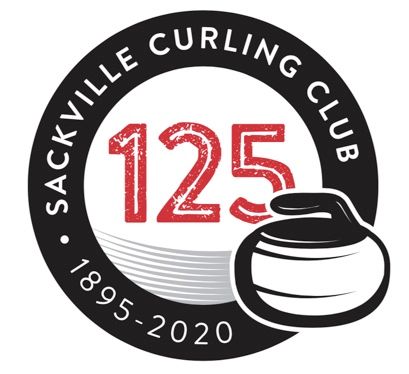 Sackville Curling Club will be celebrating our 125th anniversary next season. We have a draft calendar of some exciting events. We are looking for volunteers to sit on the committee or to take on managing a specific event. Please contact scurlingclub@gmail.com if you are interested!

Please email scurlingclub@gmail.com if you are interested in helping out with any of these activities.

The McLellan Cup is the oldest men's Club Challenge Trophy in curling in the Maritime provinces. It has been continuously played for since 1907.

The trophy was first competed for in an Inter-Provincial Bonspiel between New Brunswick and Nova Scotia at Moncton in 1887. After being played for in this form for a number of years, it was found too difficult to arrange the annual event and it was agreed to make the Cup a Challenge Trophy. The first recorded challenge match in the documentation was on Jan 8, 1907 in Truro between Truro and Halifax. In the early days teams played 21 ends to declare a winner. Over time, it became 18 ends and now stands at 14 ends being played by the teams to declare which club will go on to the next challenge.

This historic trophy was the gift of the Hon. David McLellan , who at that time was a member of the Legisiative Council of New Brunswick.

For more information check out the McLellan Cup website https://sites.google.com/view/mclellancup/home

Or check out this interesting news article: https://www.saltwire.com/sports/local-sports/mclellan-cup-represents-more-than-a-century-of-maritime-mens-curling-competition-415607/

Our curling facility gratefully acknowledges the financial support of the Canadian Curling Association through its Curling Assistance Program.